He has also continued as a junior instructor for the kids class, a role he started a year ago for his DofE award.

Congratulations to Matt and the team! 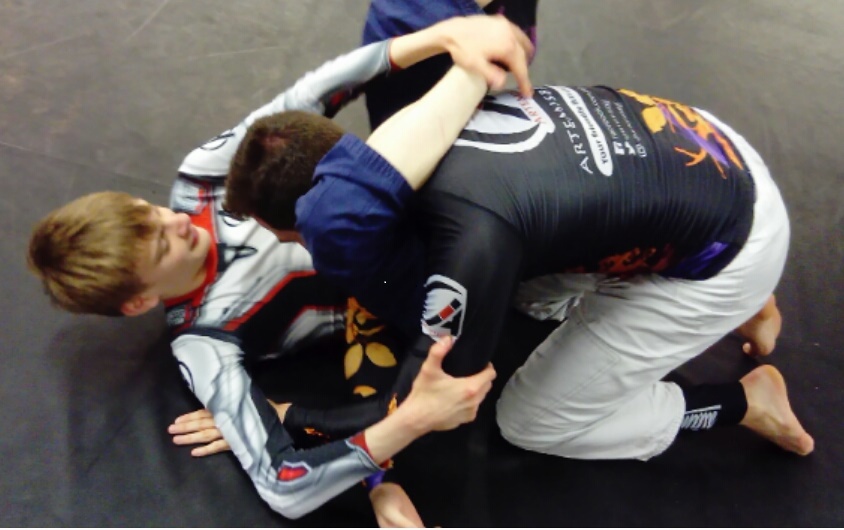 Charlie Whitfield (8I) recently travelled to Sheffield for the British Judo Championships 2019, an event where the best of the best across the nation come together to battle it out. Having missed out on the podium this time last year with a 5th place, Charlie was hoping to build on this. However, with many known names in her category Charlie knew it wasn’t going to come easy. Charlie went on to win her first three contests, two of which were against more experienced brown belts to secure a spot in the final against Britain’s favourite to win no.1, Charlie  got caught early in the contest which resulted in a Silver medal and therefore taking the British no.2 spot. 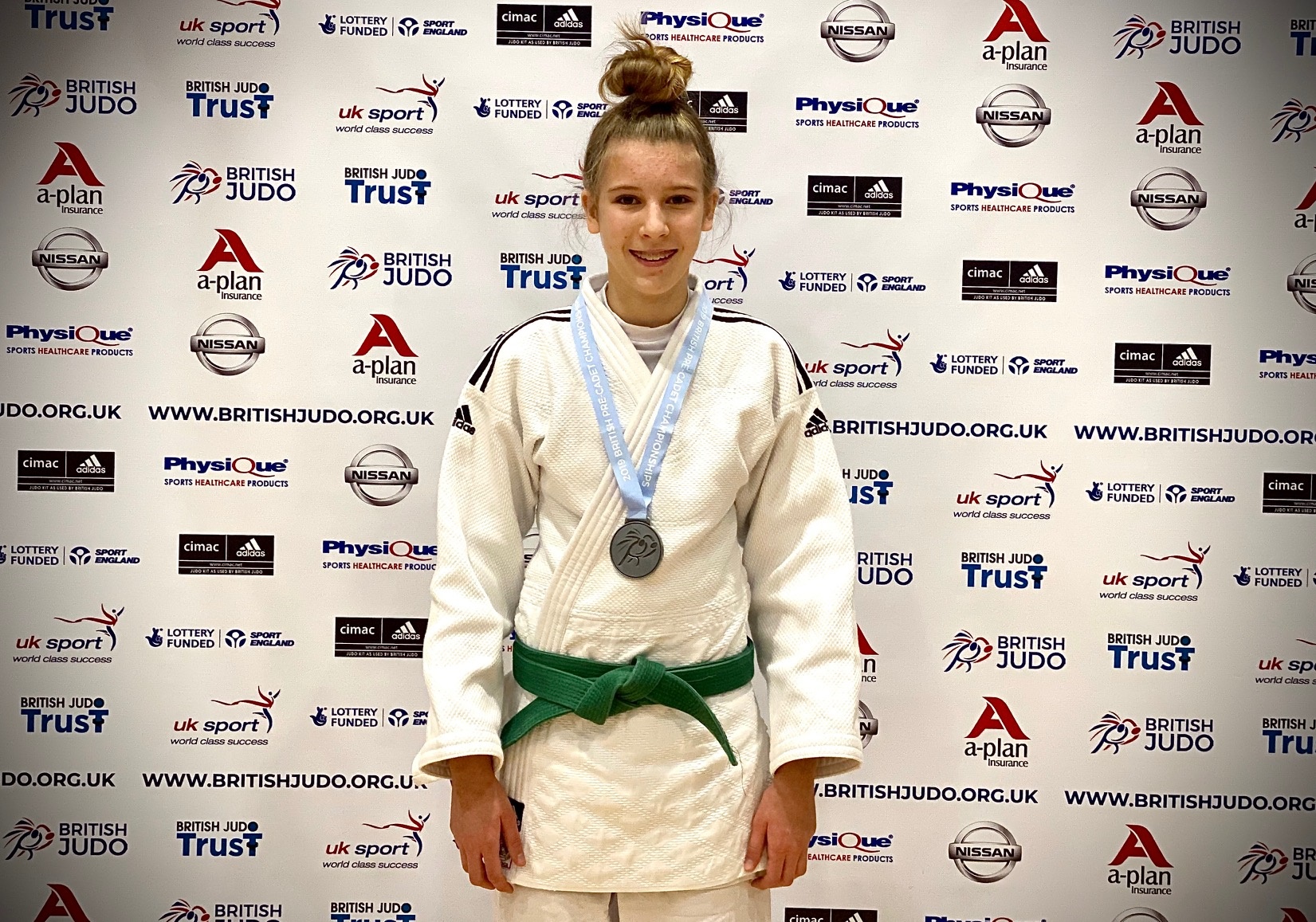 Bradley Punton (8Y) was presented with his black belt in Dragon Tang Soo Do on Sunday 20 October.  This is a Korean martial art that Bradley has been training very hard to achieve for 4 years. Congratulations to Bradley. 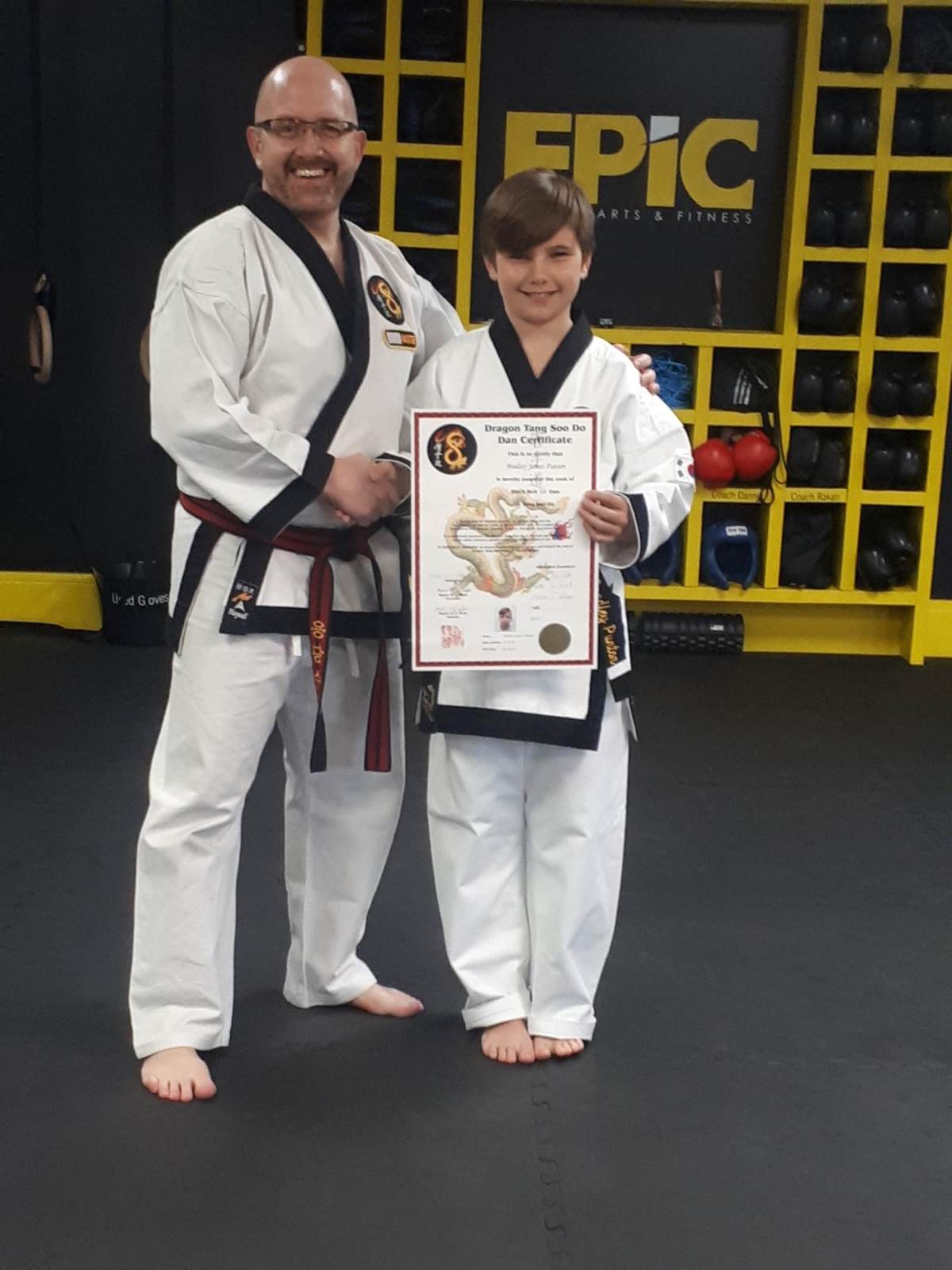 Charlie Whitfield (8I) represented Abbeywood Community School over the weekend at the regional schools judo championships and secured top spot on the podium taking home the gold for the 5th year running along with her younger sister Ashlie also winning gold (Ashlie will be looking to join Abbeywood come September 2020). This results gives them both priority entry into the British schools judo championships in 2020. 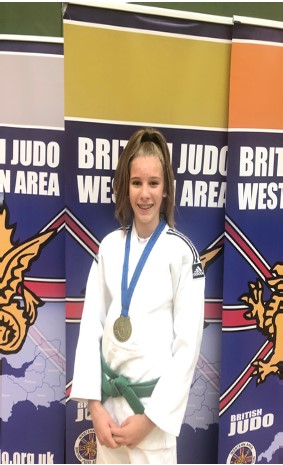 This is her jumping in the air after winning! Well done Sienna.