Below are some of the achievements our students have achieved outside of school.  Congratulations to each and every one of them.  We love to hear of their successes.

Read below the achievements of Thea Conway (7O) and her team  who competed recently in the national combo for artistic swimming. They performed in the London aquatic centre and walked away with Gold! Well done to Thea and the team. 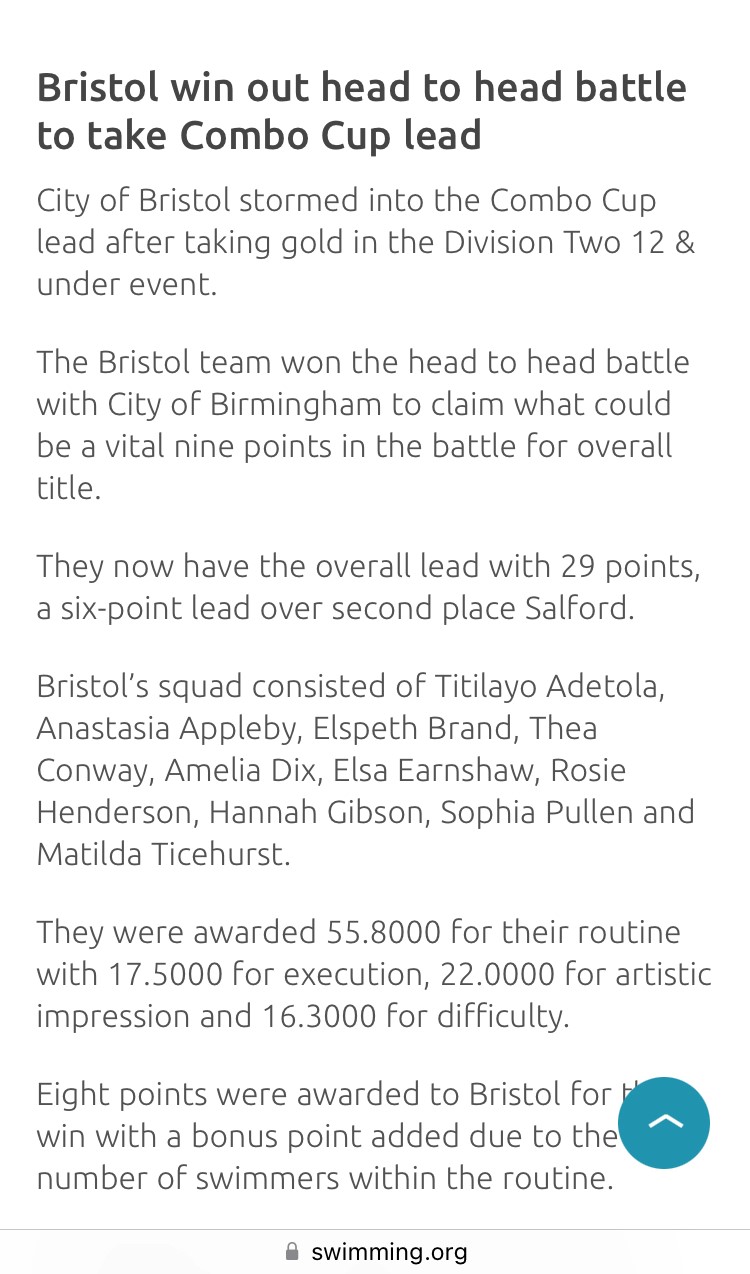 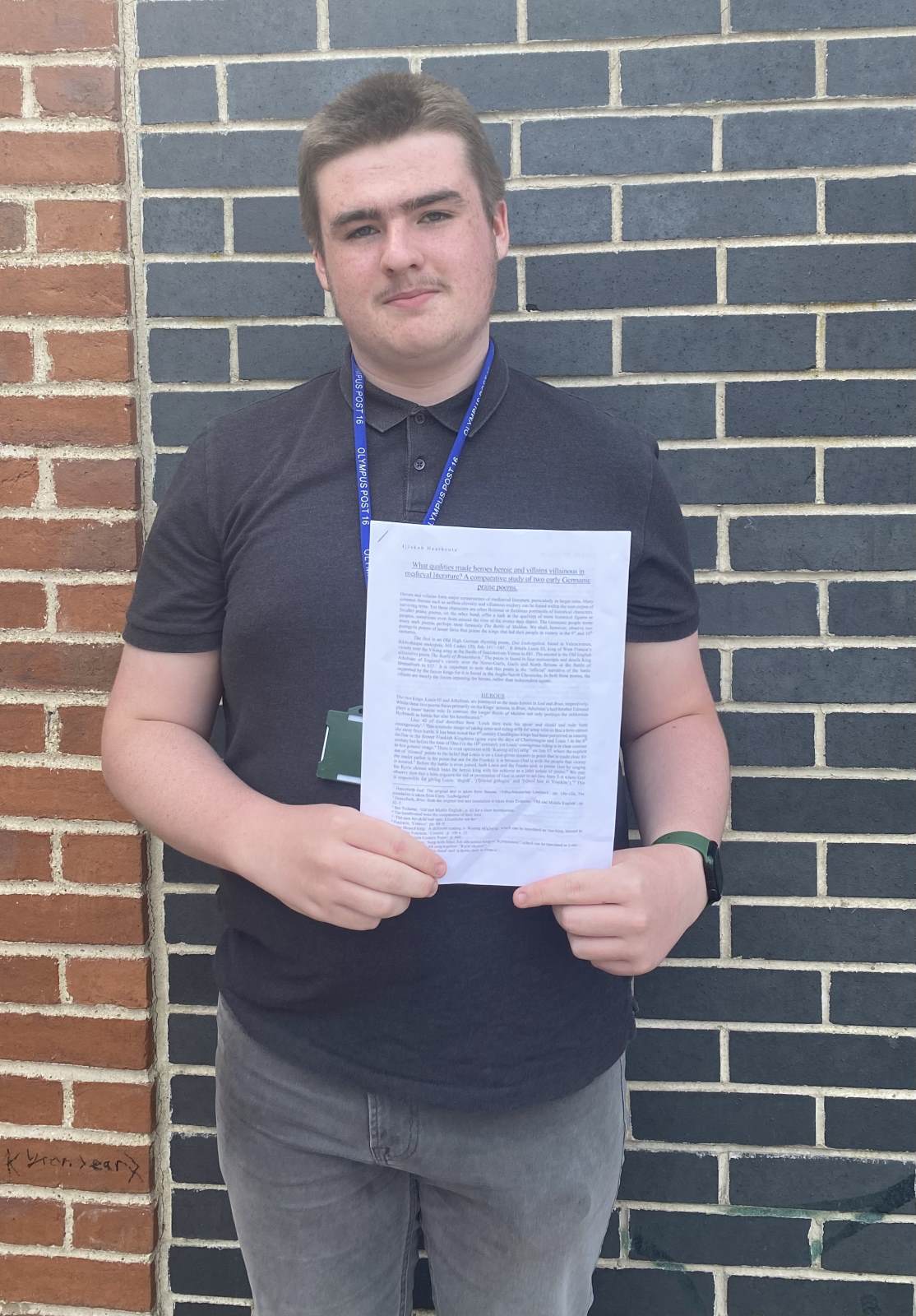 In February of this year (2022), I entered the Fitzwilliam College Cambridge Rosemary Horrox Medieval World essay competition. This involved writing a 2,500 word essay on an aspect of the medieval world. In my case, I chose to write on the qualities that made heroes heroic and villain villainous in medieval literature, out of a list of 6 question options. My chosen essay title was: ‘What qualities made heroes heroic and villains villainous in medieval literature? A comparative study of two early Germanic praise poems.’ This entailed a detailed comparison of the Old English poem The Battle of Brunanburh written c. 937AD, and the Old High German poem Das Ludwigslied written c. 882AD. The main focus of my essays was the portrayal of King Athelstan (hero) and King Anlaf and King Constantine II (villains) in The Battle of Brunanburh, while the focus of Das Ludwigslied was King Louis III (hero) and Vikings (villains). This was to be judged by academics at the University of Cambridge who specialised in this area of history.

In June, I was informed that my essay had been selected as the winning essay. It was selected from a large pool of excellent essays with the award ceremony being Thursday 7th July. The prize to be awarded is £200.

Congratulations to Isabelle Handford (9O) and Emmy Bloodworth (10O) who took part in Cheerleading Summit Competition in Florida in May.  They were placed 13th out of 65 teams in a very tough division!  Well done to both of them! 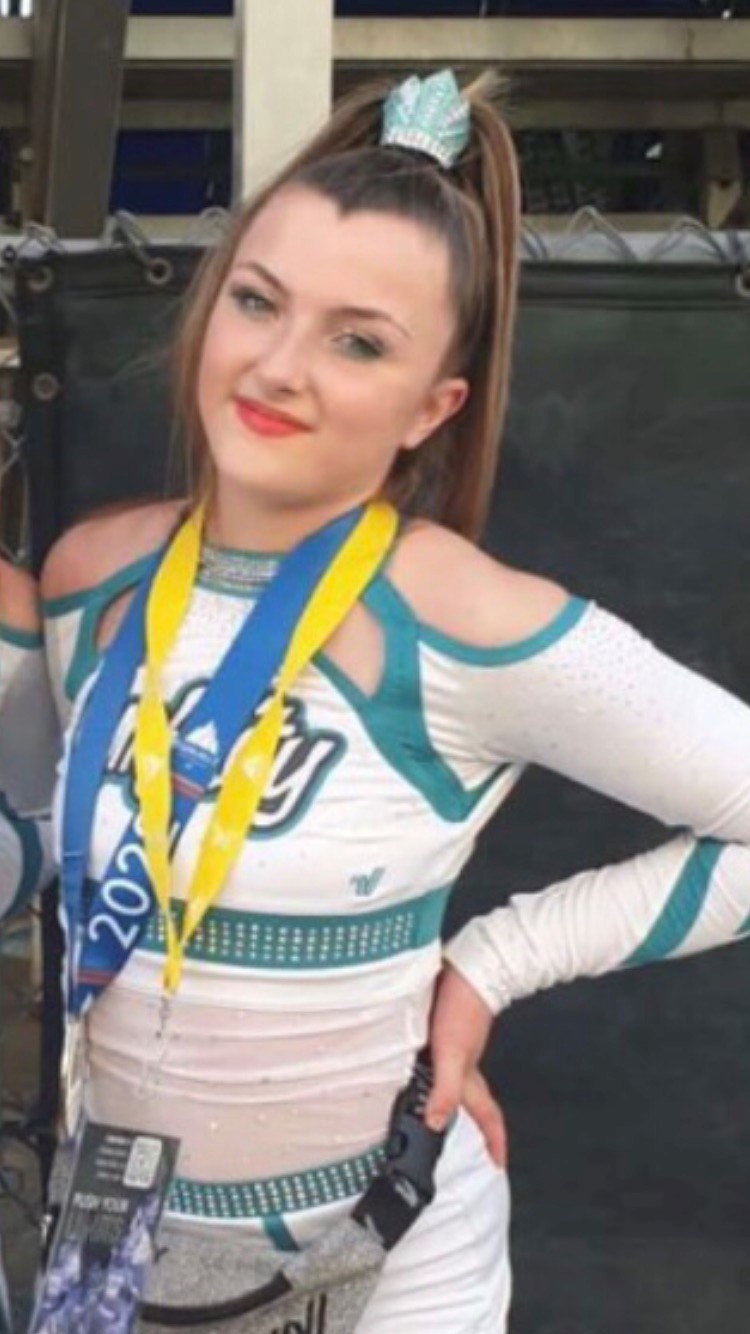 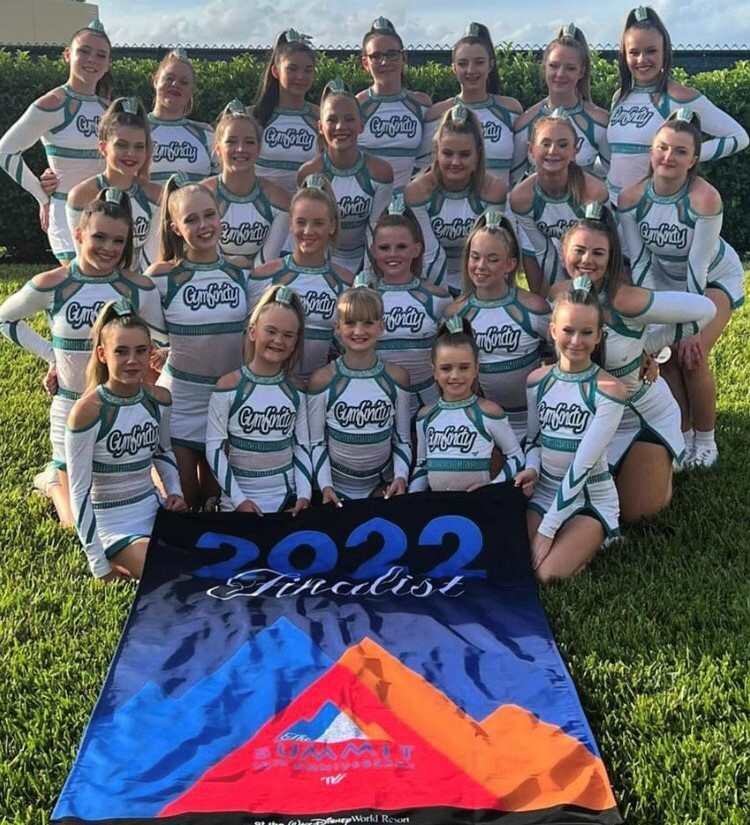 2 of our students, Rebecca (Y9 French) and Adam (Y7 French) have been selected as among the top 25 in the ‘Languages Local to You’ Photography competition, organised by the University of Exeter, they had 980 entries!!!

Very exciting news – we are so very proud of both Rebecca and Adam – well done! 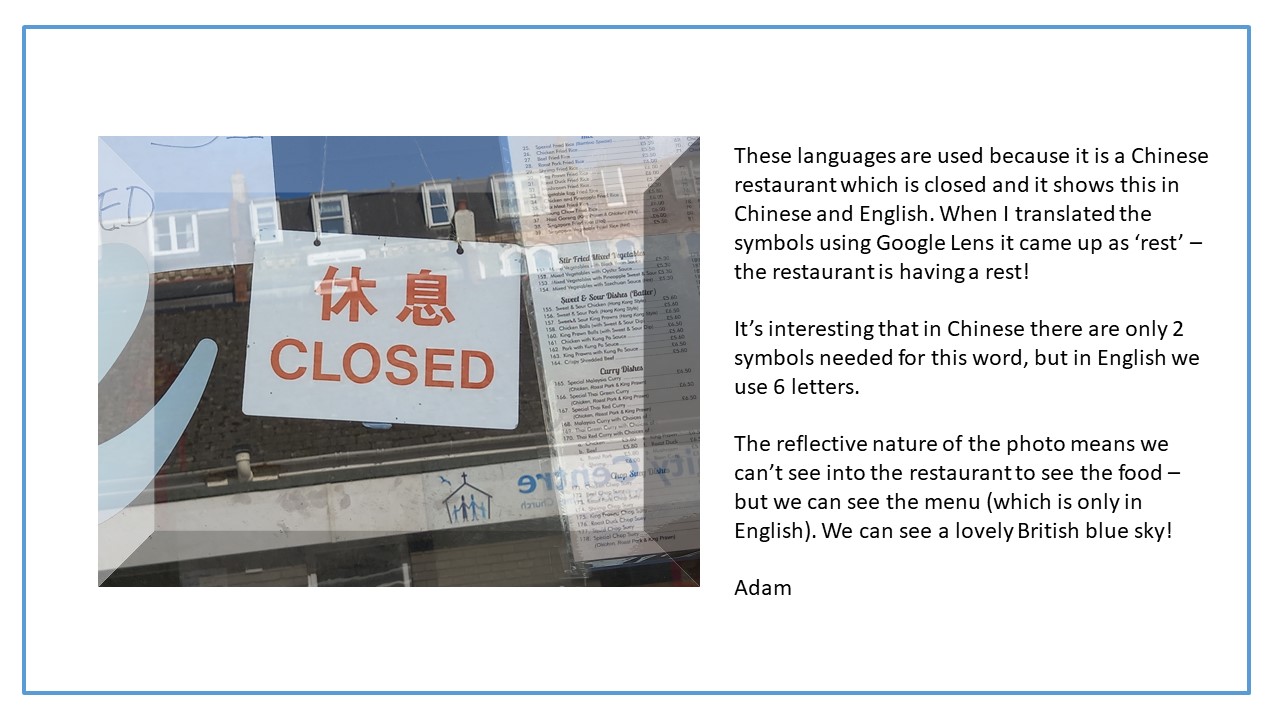 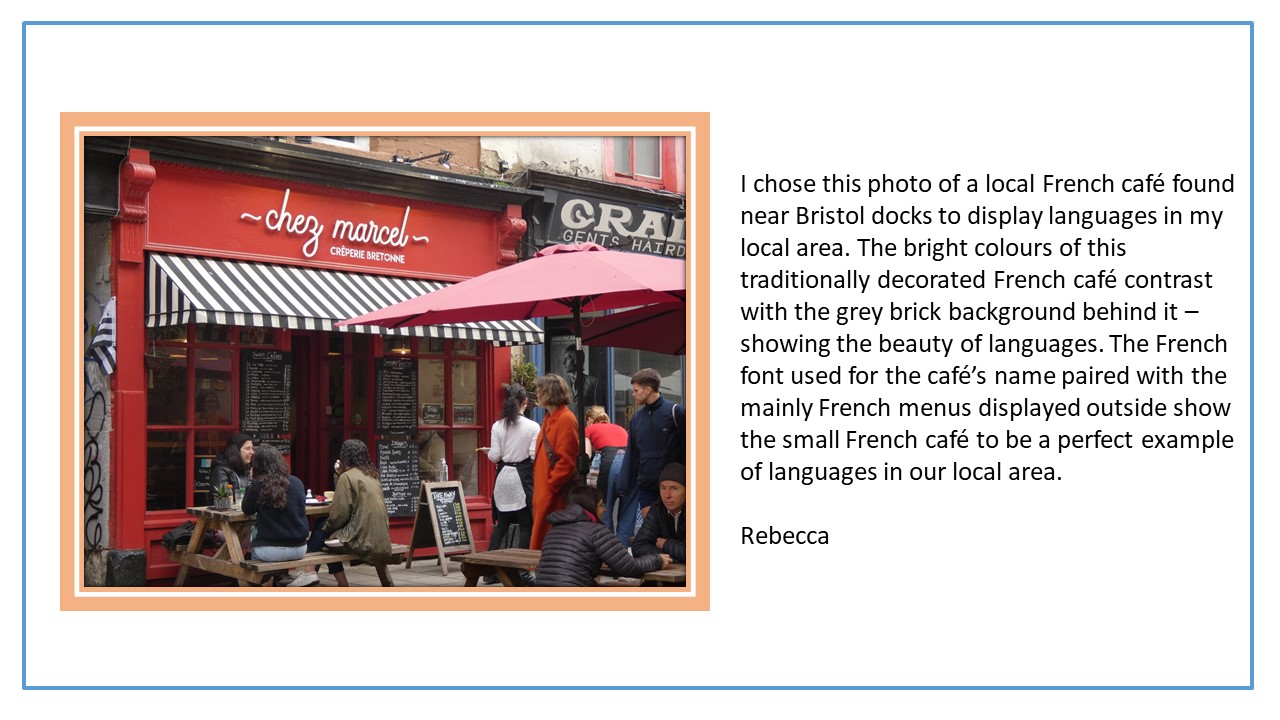 Thea Conway (7O) took part in her first national synchronized swimming competition this weekend. Her and her team won gold! Her parents and Abbeywood are very proud. 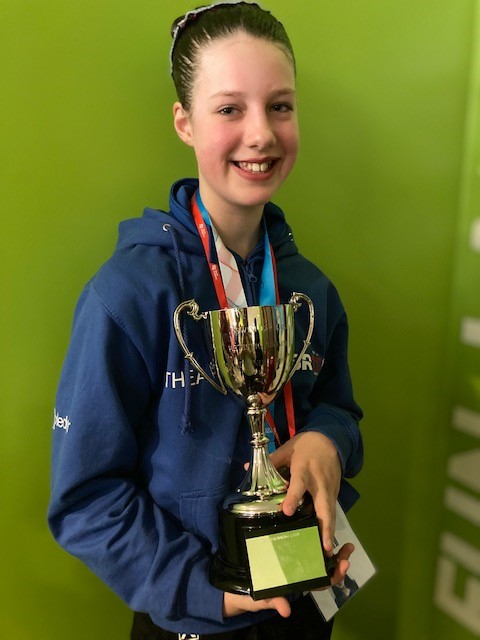 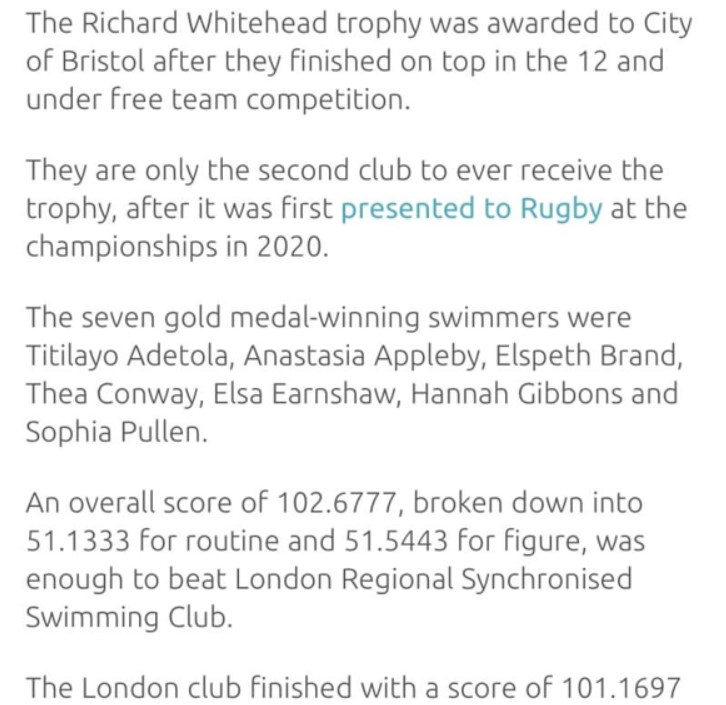